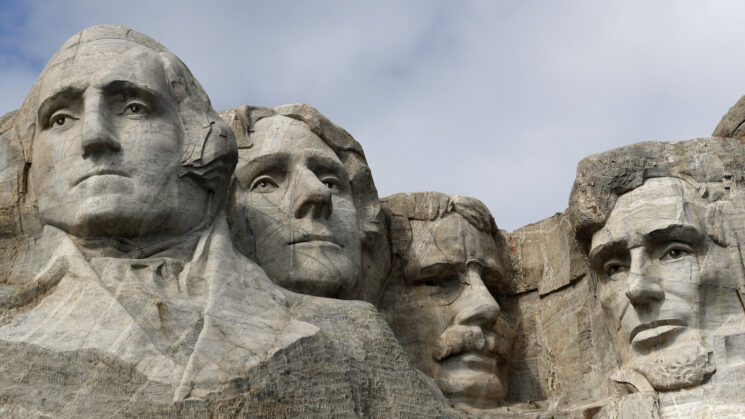 Historians and journalists often ponder questions related to the political scene and its events. Many of those questions are related to the efficiency of the politicians, presidents, and their governments. Today, we will talk about the best and worst US presidents and why they deserved those rankings.

Before we start, it is essential to note that presidents are not responsible for everything in the United States, so they should not get all the credit or blame for things that go right or wrong. While the rankings of the best and worst presidents can lack credibility due to subjectivity and numerous other factors, it is worth contemplating who should be on the top and bottom of the list. Our list will rank best and worst, and not every president in history made it to the list. So, without further delay, let us get into it. 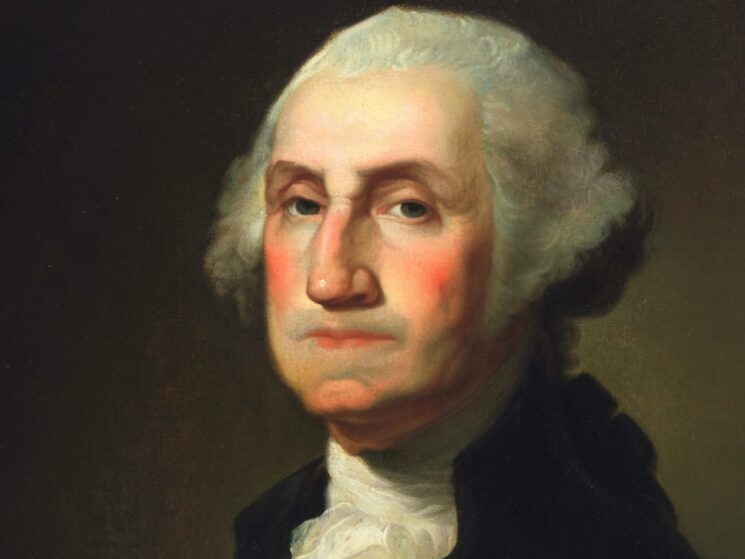 Although America was well on the way to becoming an independent country, it would not happen without George Washington. He got everything off the ground in 1776 and crushed the Newburgh Conspiracy in 1783, and all of this happened before he actually became the President of the United States.

His moral authority, economic management, and performance led this very young nation to numerous successes. He pushed hard for the Constitution, as he felt that the Articles of Confederation were not the right fit for the country. As his first term was coming to an end, he was very disappointed, seeing that the country was politically divided, and by the end of his second term, he decided to retire. 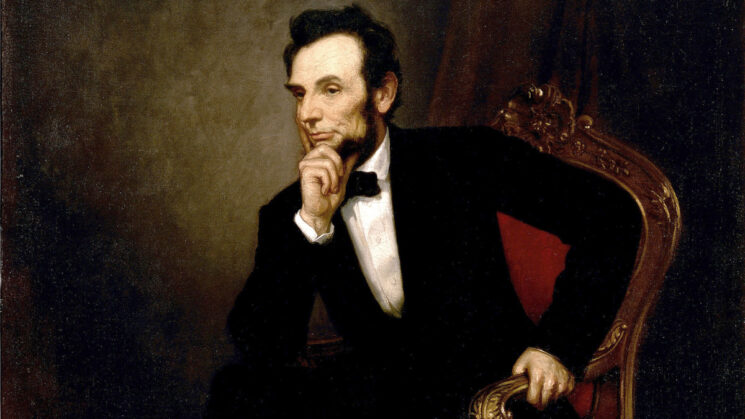 Abraham Lincoln is a president that makes it to the first place in countless lists due to his incredible leadership abilities. He is well-remembered as a president who led the country through one of its most difficult and trying periods, the Civil War, and in 1863 he signed the Emancipation Proclamation freeing the slaves.

Apart from winning the war, he managed to master fractious politics in Washington, including everything from backstabbing generals to rioting in the streets of New York. He had a willingness to take risks, the ability to compromise, and numerous domestic accomplishments, which ranks him in the top five US presidents on most lists. 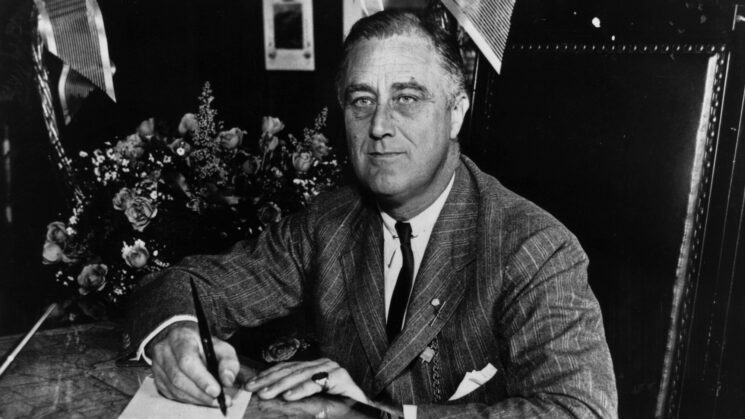 When it comes to skills in party leadership, Franklin D. Roosevelt is likely the best president in the history of the United States. He was also known for his ability to handle foreign relations through his mandates. His “New Deal” created Social Security and completely reformed the banking system in the country.

He was an unmatched war president and helped save not only America but much of the world from one of the greatest threats to humanity and freedom during his mandate, and is historically remembered for it. 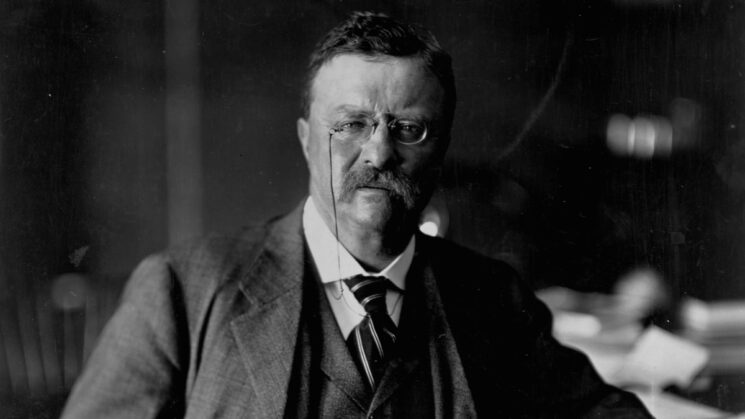 Teddy Roosevelt was the US president who was beloved for his public persuasion and willingness to take risks. He was 42 when he was elected to be the youngest president in the nation’s history. He had the energy and ability to convince Congress to pass numerous progressive reforms.

He is best known for his conservation efforts and has dramatically expanded the national forests while spearheading irrigation projects. He was an enthusiastic outdoorsman and oversaw the expansion of America’s national parks. Teddy Roosevelt is also famous for his motto, “Speak softly and carry a big stick.”

Famous for his intelligence and vision, Thomas Jefferson was the principal author of the Declaration of Independence. During his mandate, Jefferson acquired the Louisiana Territory, which was the act that vastly expanded the size of the country.

He was also known for slashing the national debt by a third, which was a huge economic boost that country needed at the time. 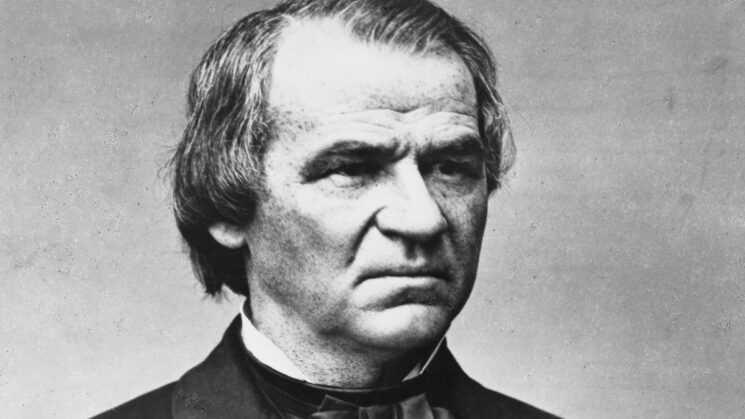 Historically, Johnson got the worst ratings overall. He became the United States president after Lincoln was assassinated and is known for his clash with fellow Republicans over Reconstruction in the wake of the Civil War.

Andrew Johnson was also the first United States president ever who faced impeachment due to his dismissal of his secretary of War. He often attempted to sidestep Congress and was poorly ranked for his poor party leadership, communication, and court appointments. 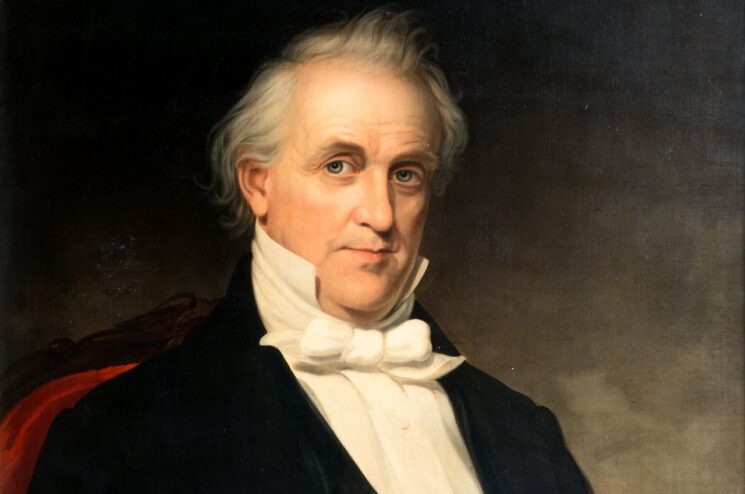 Buchanan was the United States president who was universally criticized for his poor leadership in a time of crisis. He was unable to grasp the enormity of the United States’ division over slavery, letting this issue fester, which was contributing factor to the eventual Civil War.

Throughout his mandate, James Buchanan attempted to keep the peace among the northern and southern states, but he ended up angering both sides and went down in history as one of the worst US presidents. 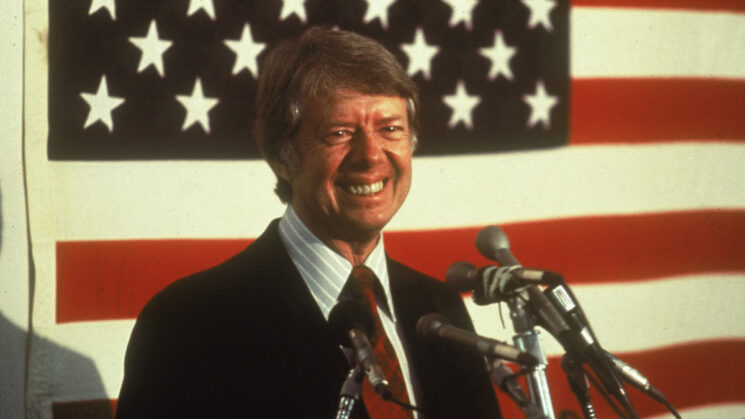 His presidency was largely a failure, and people sometimes characterized him as “the best ex-president the country has ever had.” He was also characterized as misunderstood, and only time will tell if this was the correct claim. 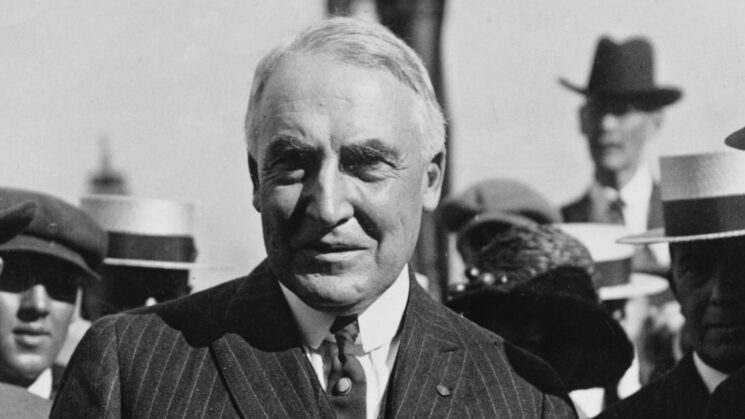 Although Warren G. Harding’s presidency benefited from economic boost, mainly due to the growing mass production of motor cars, there were numerous scandals that plagued his time in the office. He was embroiled in multiple administrative scandals.

Warren G. Harding looked presidential, but he was corrupt, and among numerous scandals his mandate provided, the most infamous was Teapot Dome, in which cronies profited from secret oil deals. He was also known as a gambler and womanizer, and he died before he could do greater damage to the country. According to historians and analysts, George W. Bush received one of the worst presidential ratings in terms of intelligence, although his overall standings were trending upwards over the last years. His most controversial decision was to invade Iraq in 2003.

This decision was based on the mistaken belief that Iraqi President Saddam Hussein possessed weapons of mass destruction. Although he left office at the height of an economic crisis, historians reviewed his record and moved him up a couple of rankings better.

Even though the list of the United States presidents is much longer, our list consists of some of the highlighted names that were important in the country’s history and had different impacts on its position.

This is a fairly subjective topic, and even historians and analysts can be mistaken. Only time will tell which president stands tallest on the list because there might be some future names that will hold an even more significant impact.